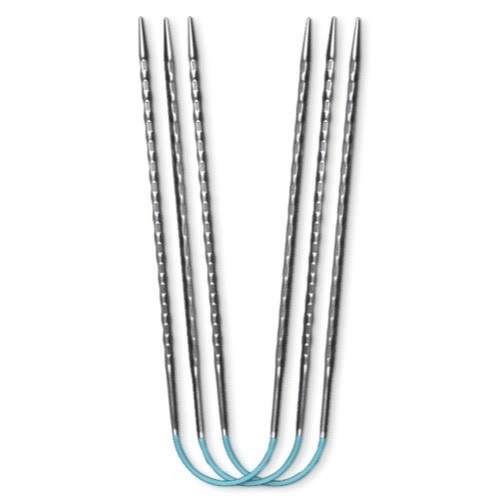 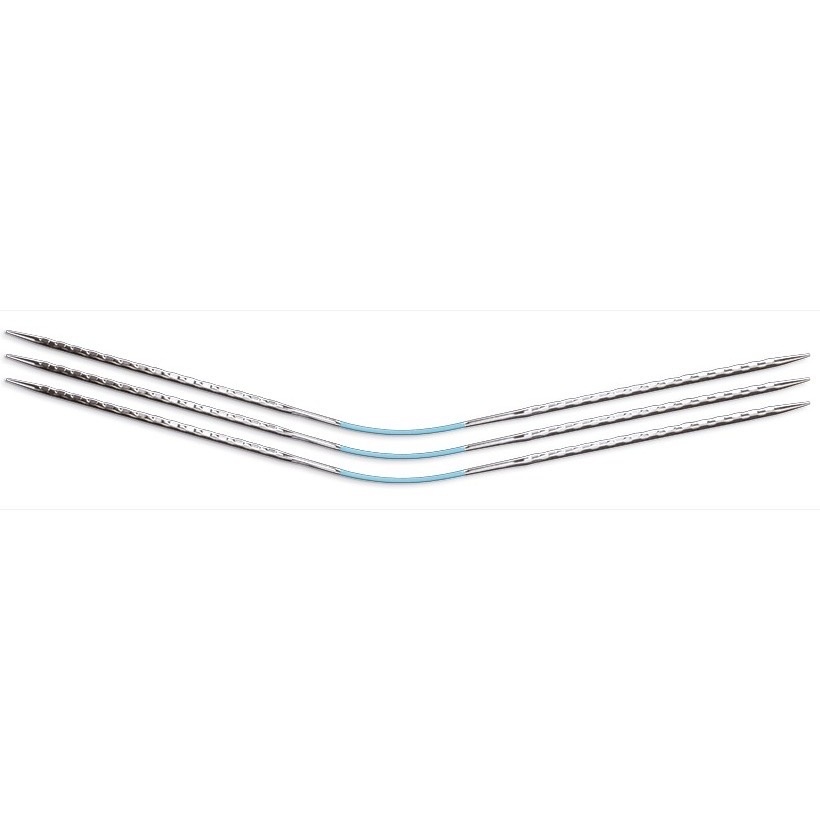 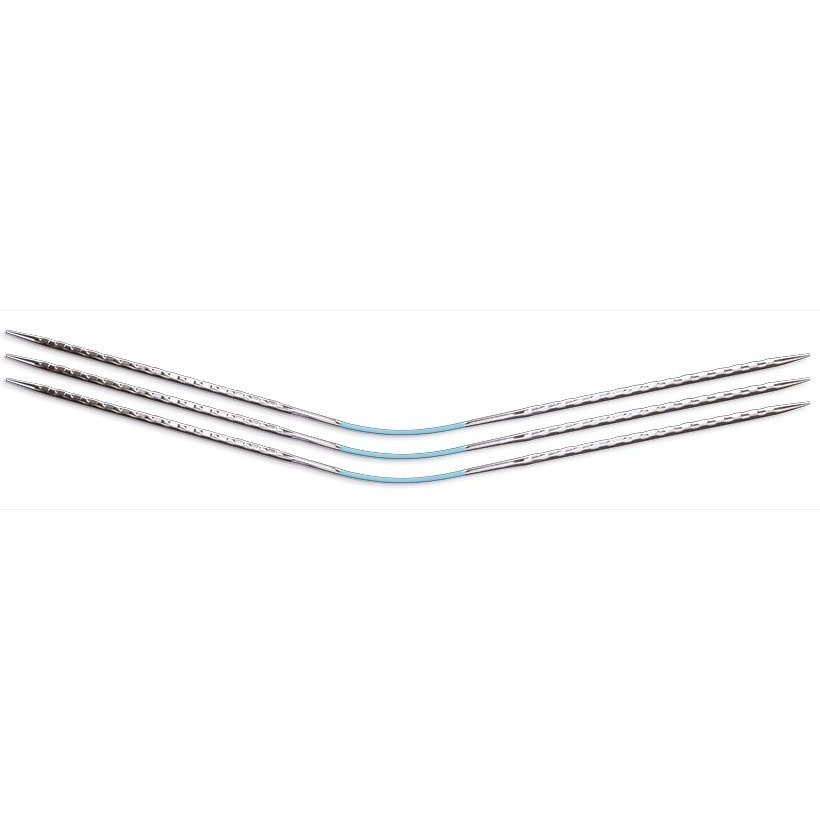 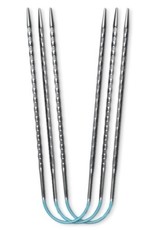 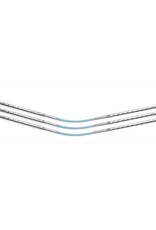 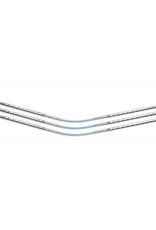 Fans of the original FlexiFlips and FlexiFlips XL will be delighted to see the new FlexiFlips² [squared] Long joining this popular line of innovative DPNs.

Cast-on to an effortless method of knitting socks, cuffs, hats, and many of other projects which are worked in the round, with skacel FlexiFlips² [squared] Long, by addi®. Originally developed by "CraSy" Sylvie Rasch in collaboration with addi® and made specifically for North America, these specially designed 11.8" rounded-square shaped circulars rest comfortably in the hand, and act as flexible double pointed needles. Easy to use, stitches are simply distributed over two needles, and then knit with the third - resulting in only two needle changes per row. Each tip is 5” long (1.8" of cord) and ideal for larger hands or those seeking more tip length.

Both tips feature the new addi® Rocket² [squared] design. Extremely versatile and comfortable to hold, FlexiFlips² [squared] Long are sure to hold their own within the FlexiFlips line!

Each set includes three addi® FlexiFlips of the same size, and are packaged in a handy reusable storage tube.

Add your review
0 stars based on 0 reviews 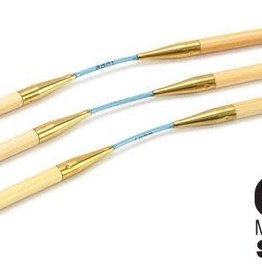 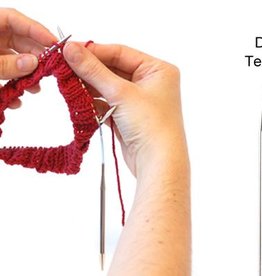 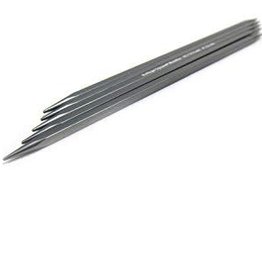 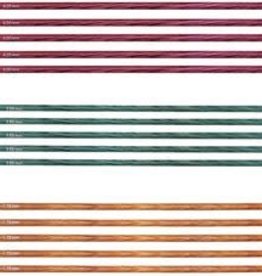 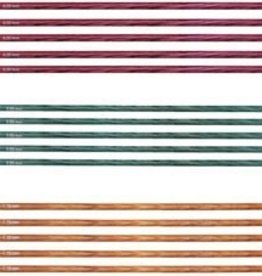